A Decade Of DOMU

The year is 2009. The king and queen of reality television Peter Andre and Katie Price have announced their separation, Barack Obama has been inaugurated as the new 44th president of the USA, and Swine Flu is all that anyone can talk about. But much more important than all that, DOMU Brands opened its virtual doors for its first day of sales. *gives round of applause*

The two co-founders, Mark Januszewski and Craig Foster first met aged 13 at Bolton School. Weirdly, they also both went on to study economics at Leeds University, which is really where the story of DOMU started. The business, built entirely on the foundation of friendship, hard work and determination, has seen a tremendous growth evolving from specialist TV bracket supplier to worldwide multi-brand retailer with an impressive product portfolio.

They say hard work pays off and let me tell you it does (and continues to.) In 2017, we managed to hit our £60m sales target, which permitted further investment in the company, and in 2018 DOMU opened its very own photography studio. Later on in the year, we also launched our own brand websites, for Beautify, VonShef and VonHaus. Oh, and in that time, we’ve racked up more award nominations than Kylie Minogue’s had Grammy nominations. Our prestigious MEN Business Of The Year Award and Prolific North Award for best B2C Integrated Communications Campaign are proudly on display at our Manchester head office.

To celebrate all the above and a whole lot more, the office hosted a celebration in true DOMU style, including endless slices of pizza (woop), bottles of bubbly (double woop) and an early finish (triple woop!) As soon as the clock ticked 3, the entire office skipped down to the fourth floor to be welcomed by an array of balloons, confetti, cakes, pizza, crisps and bubbly. There was also a table tennis tournament which had everyone on the edge of their seats, as well as a celebratory speech from the founders.

A decade on from when DOMU was first founded it’s fair to say that plenty has changed. Katie Price has married twice since her Aussie heartthrob, Barack isn’t president anymore and Swine Flu is nothing more than a bad memory. But, one thing that has grown from strength to strength is DOMU Brands. So lets raise a toast – and raise it high – to the next 10 years of DOMU Brands! 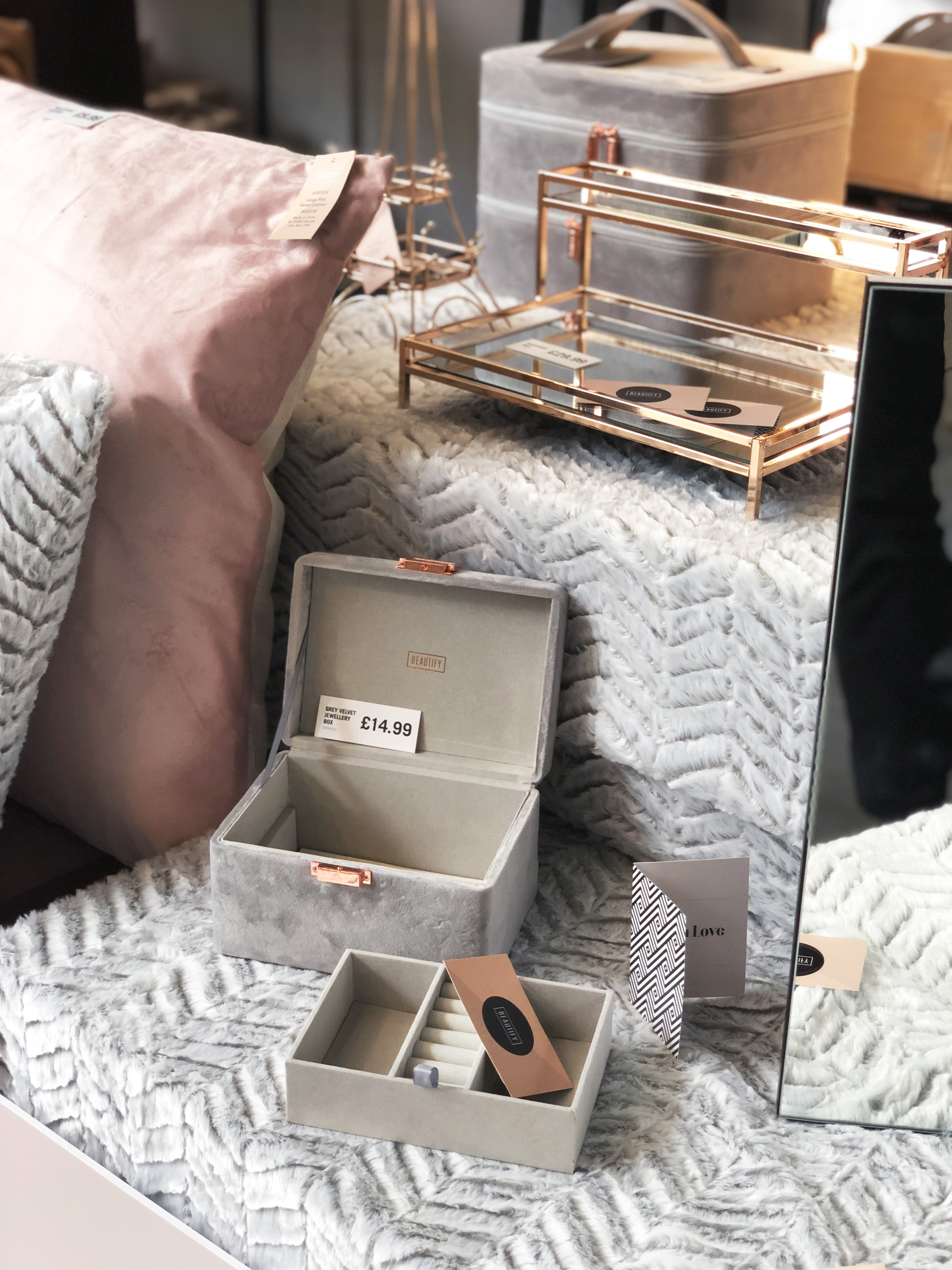 Clicks and Mortar with VonShef and Beautify

Clicks and Mortar with VonShef and Beautify